Stoptober changing a habit of a lifetime . . .

Well, we're now on 4th October and day four of Stoptober . . . any smokers out there still on track?

Do you really want to stop, is the question  I always ask, because if you don't . . . then you won't!

It's like telling a child "Whatever you do don't touch the pen!" . . . curiosity is an amazing quality of the mind, because once something has been pointed out to you, you can't help but be drawn towards it more and more . . . that temptation has been put there . . . like dangling a carrot in front of a donkey . . . it's hard to avoid the very thing you want it to avoid.

So when you are really sure that you don't know you can do it . . . easily with hypnosis . . . then you can relax during October and just change those habits of a lifetime for good. You could have a craving free month . . . 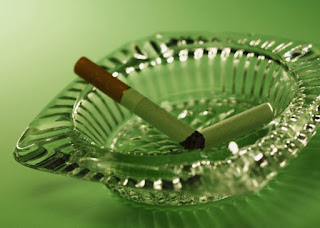 Posted by Mind Body Wellbeing at 9:15 AM